Solar and Smart Energy’s Story is Just Getting Started, October 2019 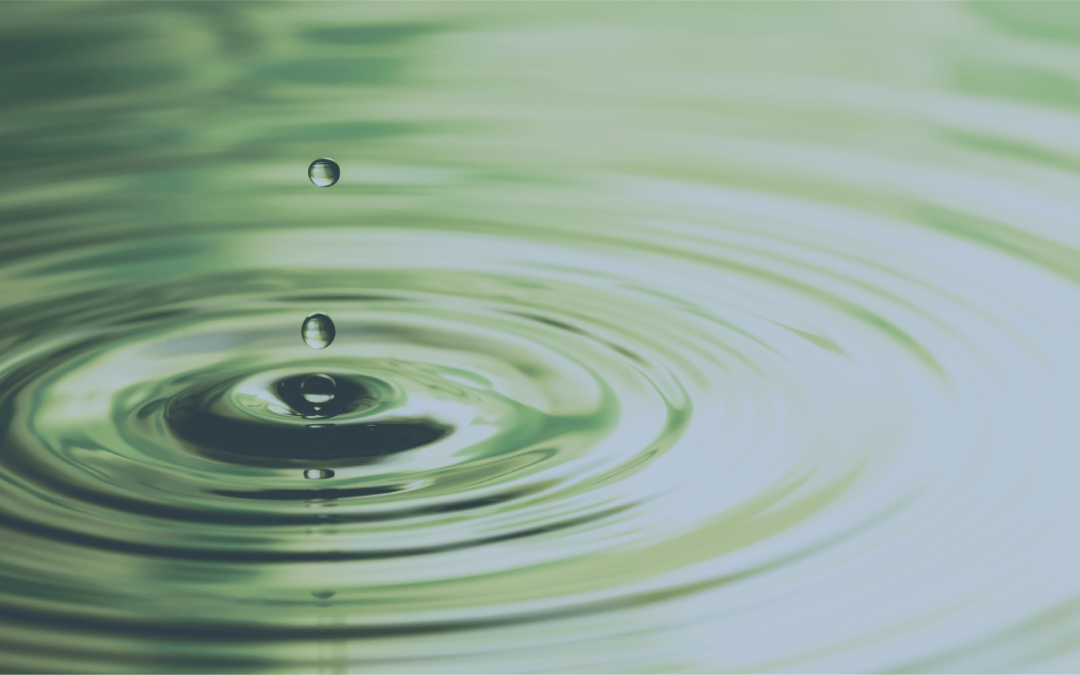 I have made the joke more than once recently that solar years seem to equate to regular years like dog years do. Although SPI was just a few short weeks ago, it already seems like ages ago. And yet, I am still going to talk about it. Going back to Salt Lake City was, for me, the first time I’d been in Salt Lake in 20 years. It has grown and changed! Go figure. And 19,000 people! It was massive. I know I only saw a fraction of what I wanted to see; and met with a fraction of the people I wanted to meet with. If we didn’t catch up at SPI, reach out! I’d love the opportunity to hear how you’re doing.

A topic of conversation I heard again and again was around the rename of the conference, from several names – Solar Power International, Energy Storage International, and adding smart energy, wind, and hydrogen – to one overarching name of North American Smart Energy Week. If you missed the opening general session, Julia Hamm, CEO of SEPA, stated that the show is now not only the largest clean energy tradeshow in the U.S., but the largest energy tradeshow in the U.S. I’d believe it.

As solar and wind, bolstered by energy storage, become more and more part of a modern electrical grid, there is a huge opportunity to develop and shape the electricity story in the U.S. Rebranding SPI to North American Smart Energy Week (NASEW) is part of that story. NASEW doesn’t roll off the tongue like SPI does, but it does fit into a larger picture of smartly managed distributed resources, that take a much more holistic look at energy and energy usage. How can we modernize the grid and work with consumers to take a more active role in managing their energy? We’re already seeing pilot programs with managed charging of EVs and their ability to absorb overgeneration of solar and provide mobile energy storage. There is A LOT that still needs to happen to get there, but it is amazing to see the strides pilot programs are making.

All that to say that I am excited to be a part of this industry now, solar coaster and all, to help bring this new smart energy/smart grid story to life. It’s going to be an incredible story! Yes, even better than Cats!

There is a lot of overlap between marketing and branding, but annual budgets often overlook the latter. Why include branding in your 2020 plans? Click below to find out.

Do you have opportunities to build sustainability into your marketing and strategy? Consider these best practices as you plan for the future.

Not every analysis fits a 2 x 2 matrix. Try Corbae Creative’s reflection exercise to study your 2019 performance. 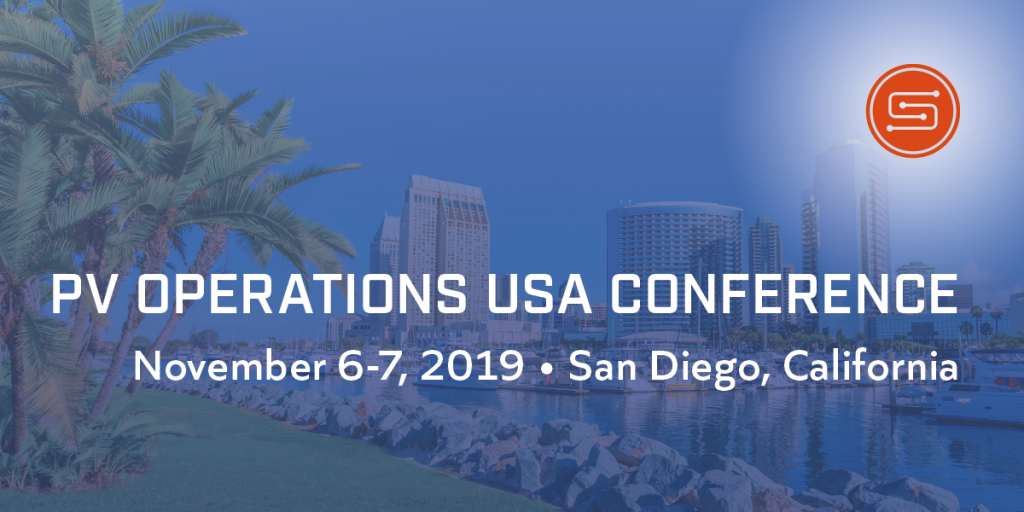 If you are heading to PV Operations USA 2019 in San Diego on November 6th and 7th, be sure to attend the Digitalization of PV Operations – Analyzing Performance and Automating O&M session on Wednesday, November 6th at 2:00pm. Moderated by Tom Tansy of the SunSpec Alliance, it promises to be an excellent discussion around O&M and digitalization.

And be sure to schedule a meeting with the Origis Services team at the show to learn first-hand about Origis Services’ commitment to full transparency in pricing, scope of work, terms and asset performance visibility.

It’s time to refresh your benchmarks for 2020! Do you know how to gauge your performance? Read this Corbae Creative article to learn more about effective benchmarks.